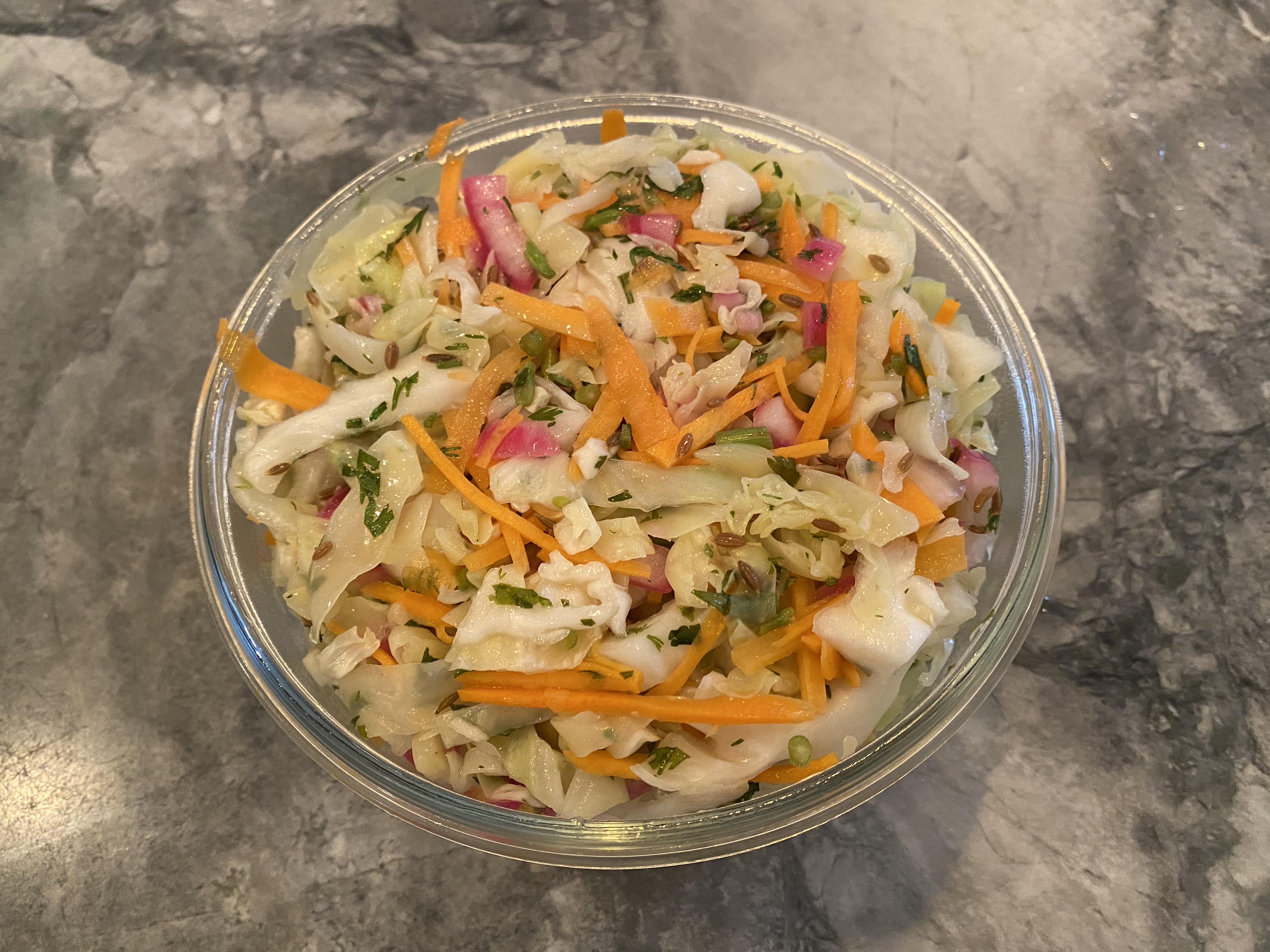 A* is making Chili Con Carne with Nachos and Guacamole. I'm supposed to make the side dish. My guess is that lime, coriander and red onions are a good place to start. Maybe I'll make a salad.

And... we don't have lettuce. But we have a Siena Farms share coming today so there might be something, but they sometimes show up right at dinner time. Maybe I'll do a Mexican cole slaw as a backup recipe since I recall seeing a bit of cabbage in the fridge.

* "A" is the initial of our Au Pair housemate who is cooking this evening.