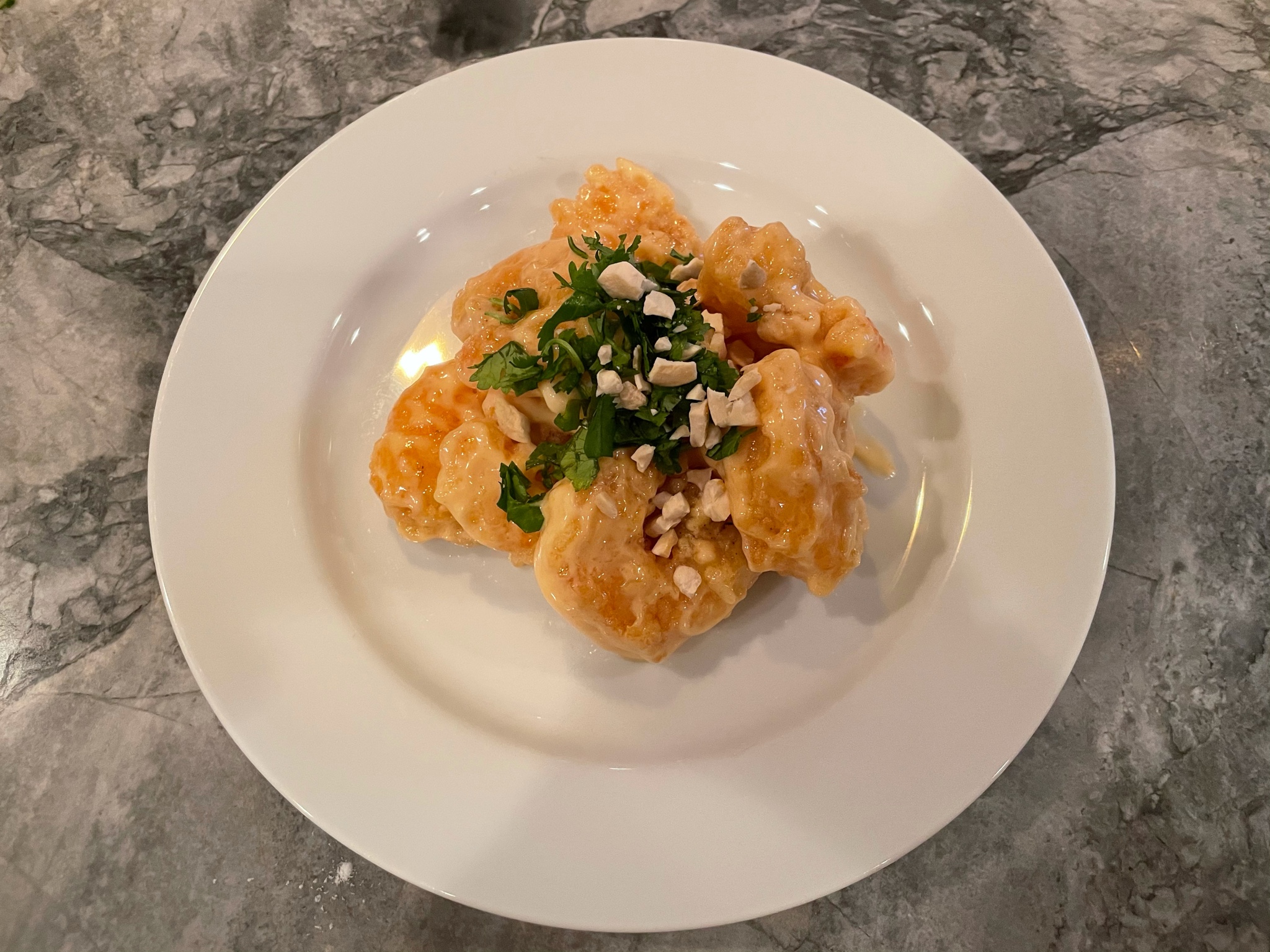 Based on this recipe in a Japanese cooking magazine. They say it is based on the recipe from Akasaka Rikyu. Rikyu was one of my favorite restaurants which was in the basement of the office building that I worked in in Tokyo in the early 2000s, Plaza Mikado.

I swapped out the parsley for cilantro. 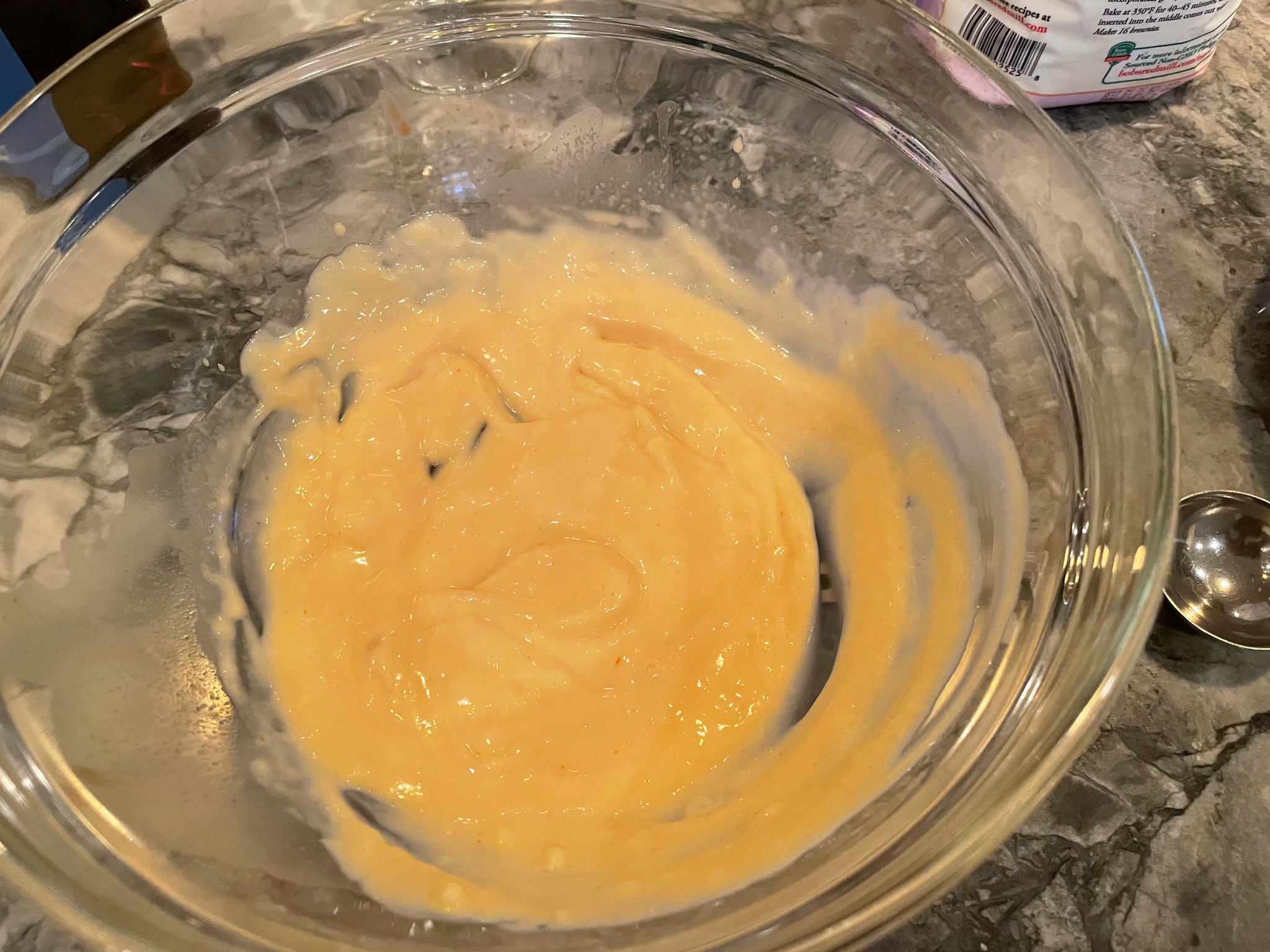 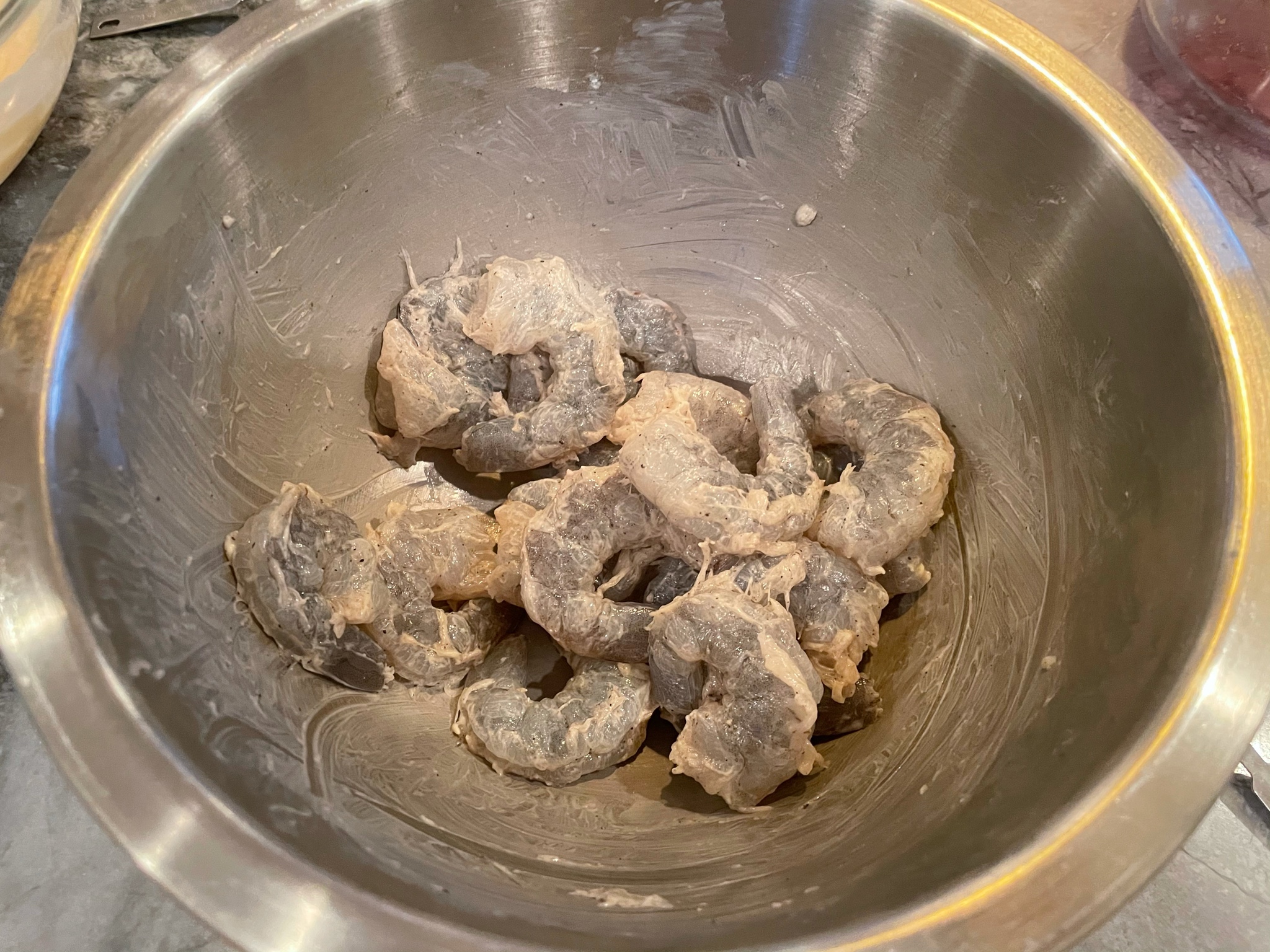 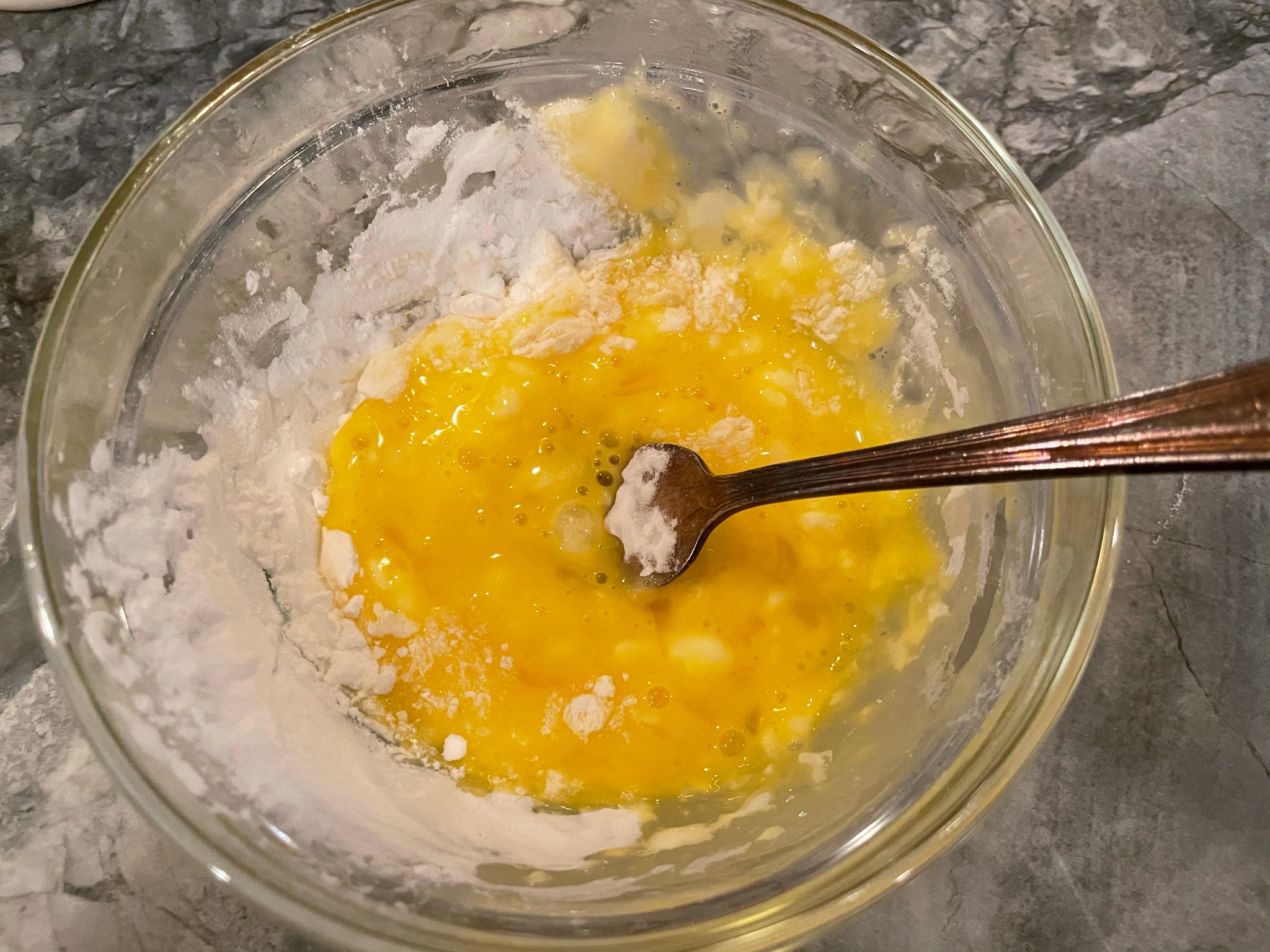 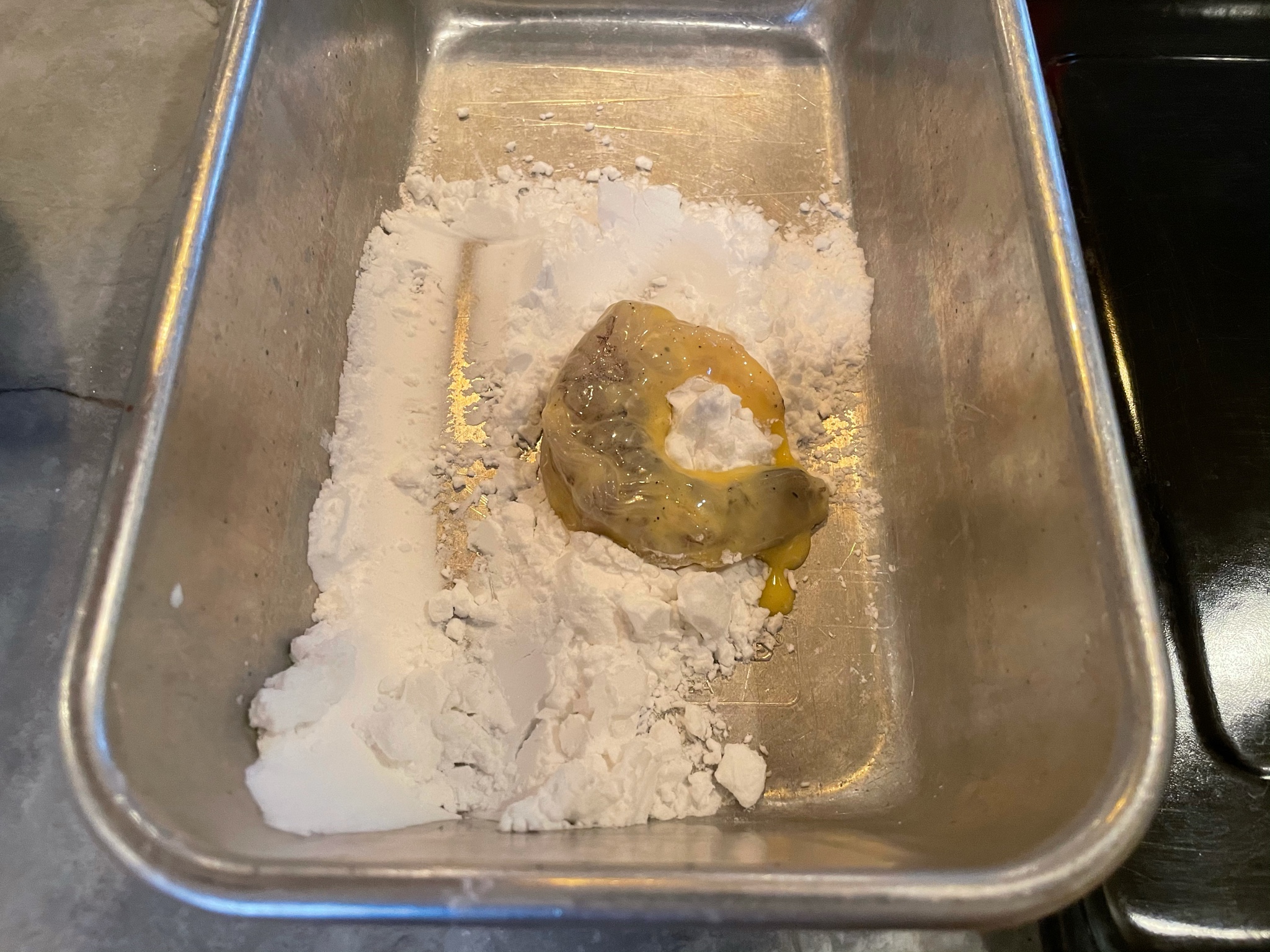 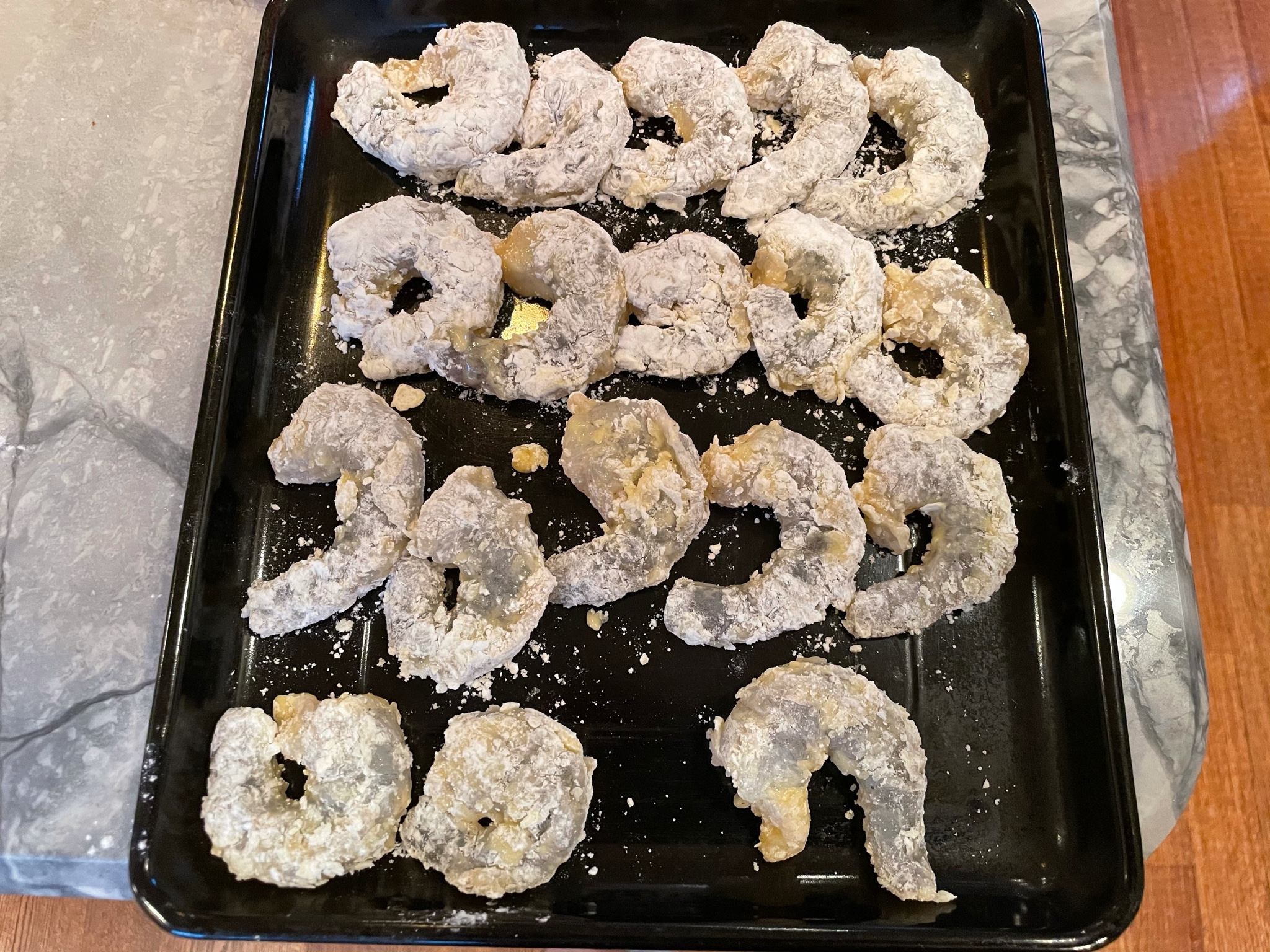 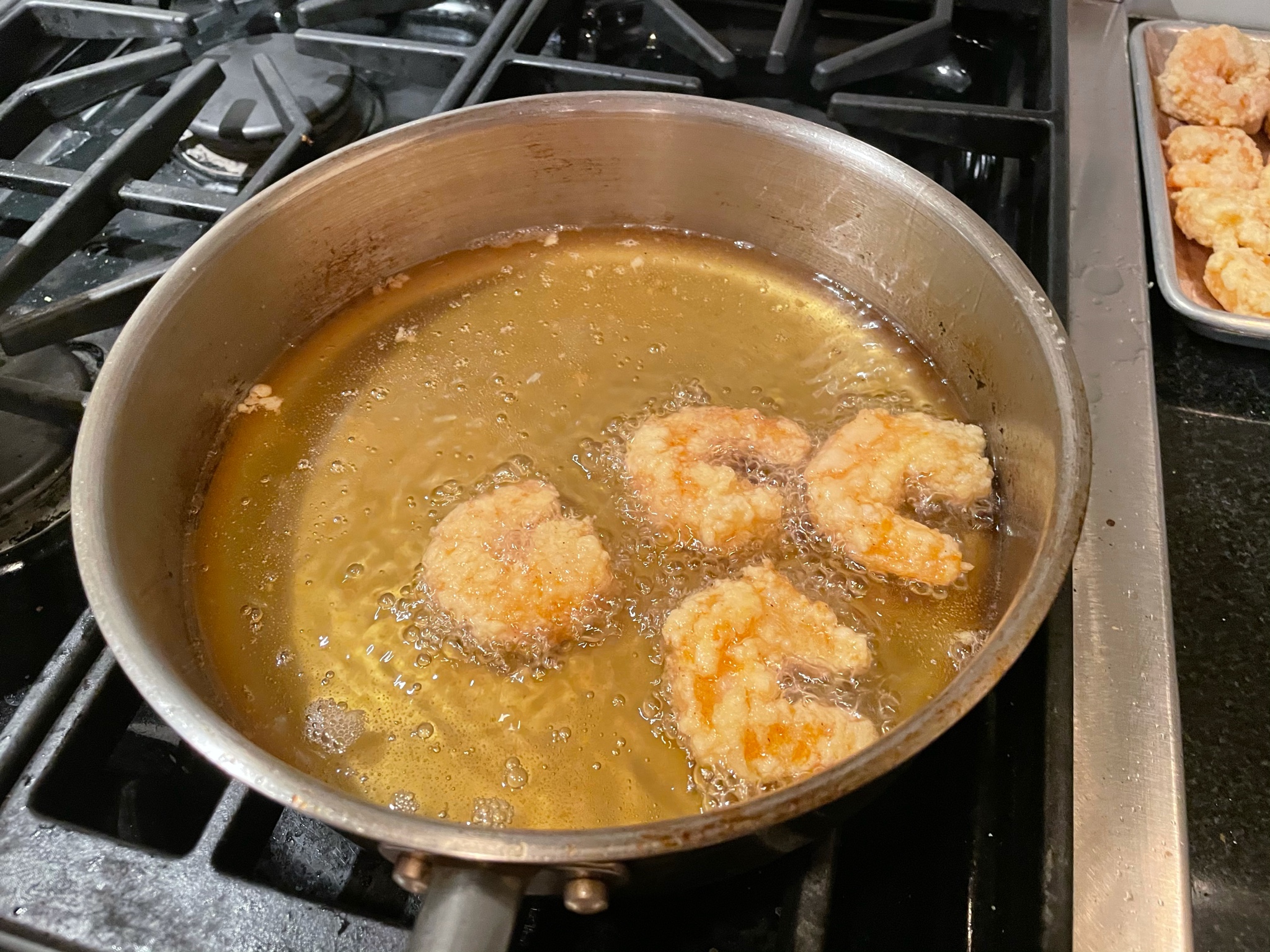 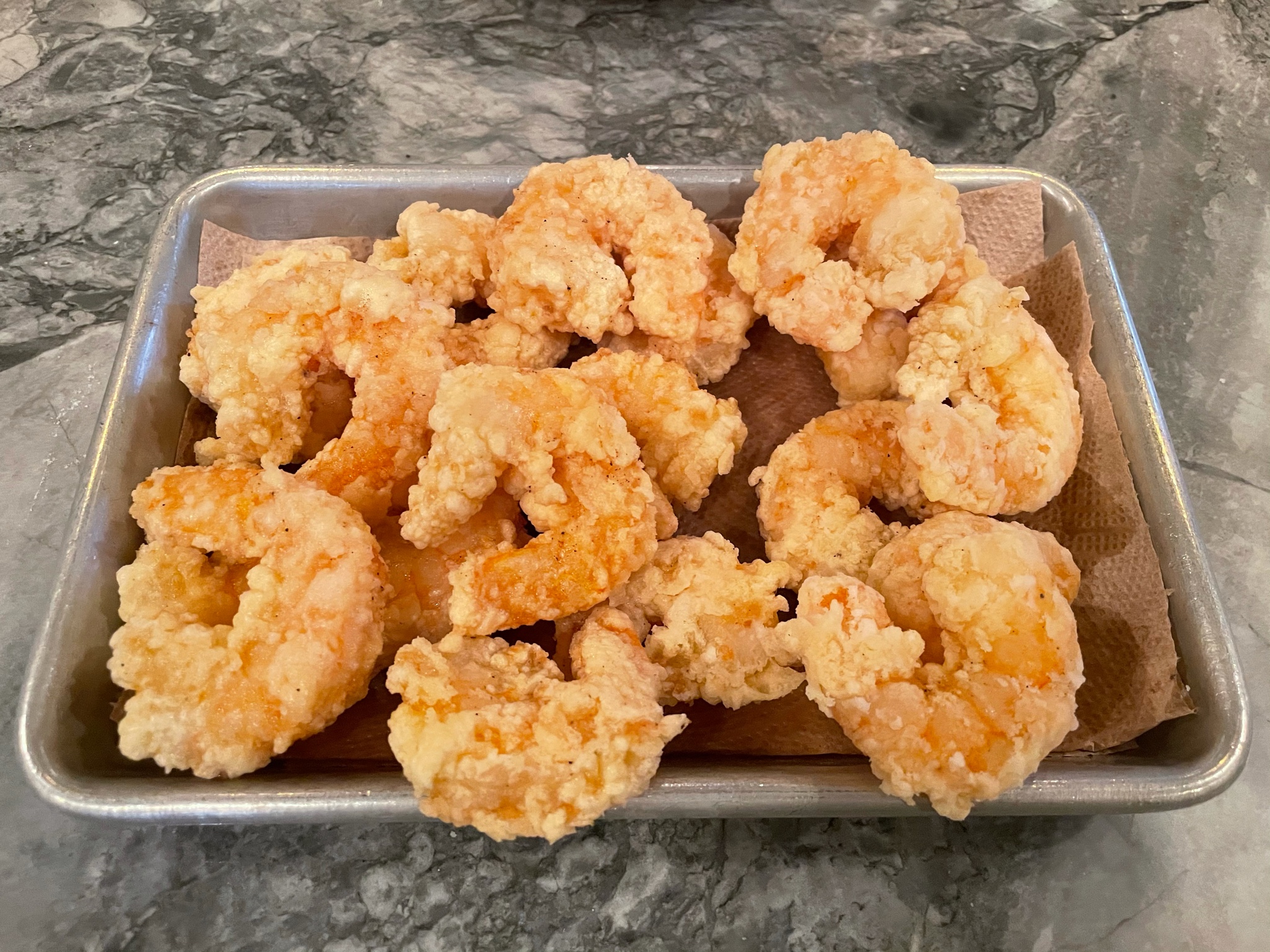 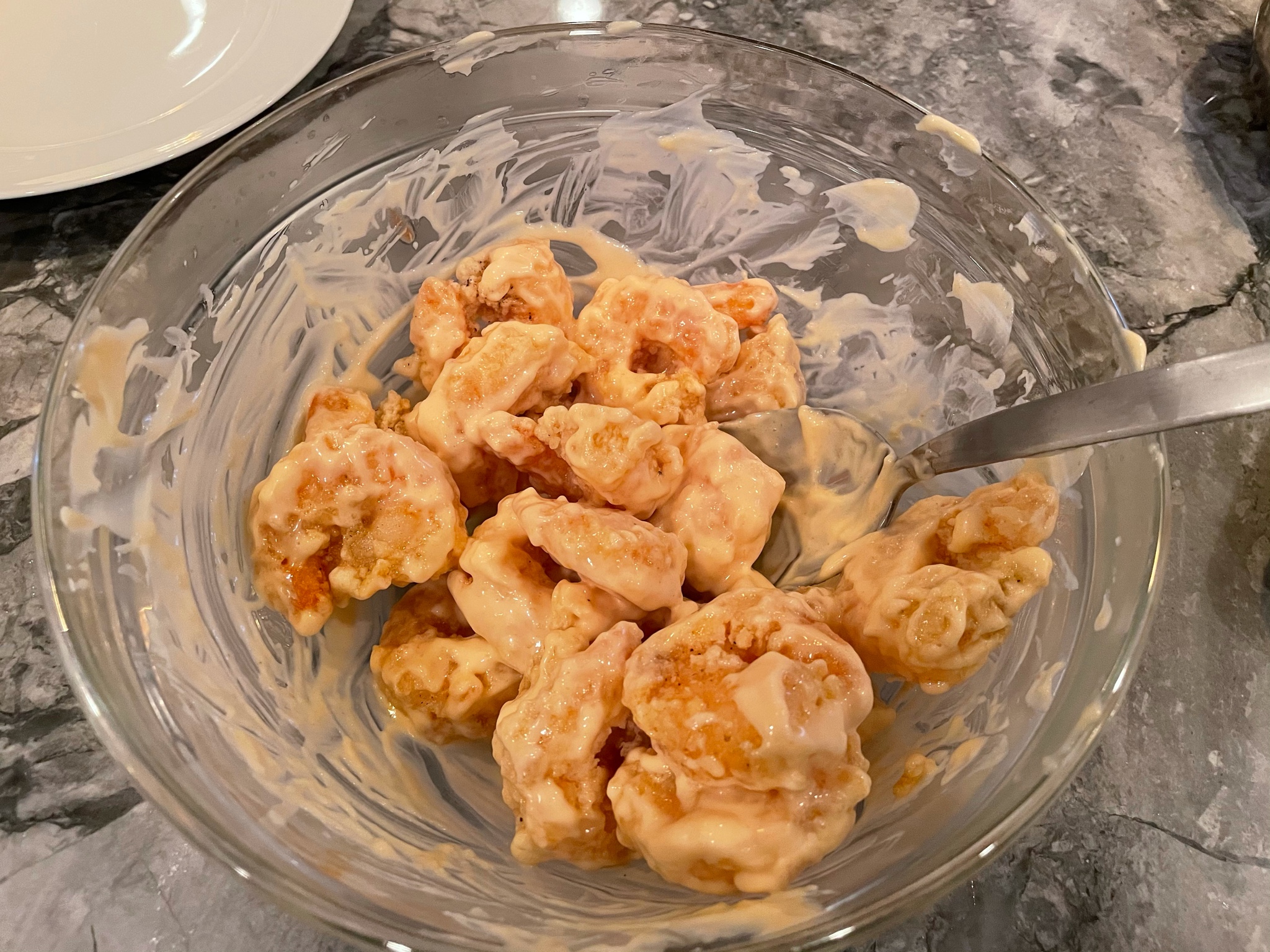