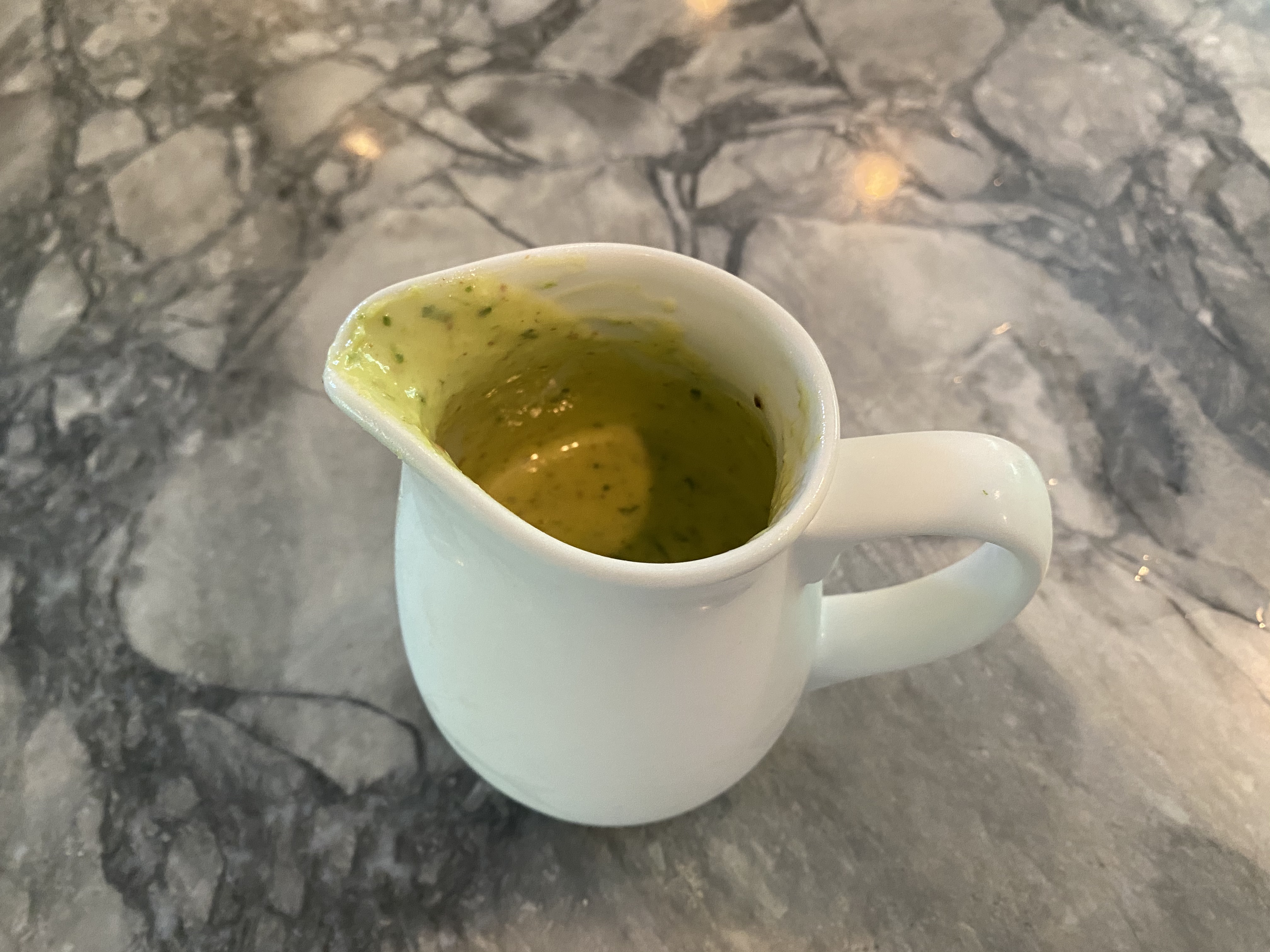 From The Food Lab by J. Kenji López-Alt

Any time I dine out at a fancy restaurant and see the chef using the word “aioli” when he or she really means “mayonnaise,” I make it a point to inform the waiter, my wife, and perhaps a few of the surrounding tables of the chef’s loose lexical morals and the liberties he or she is taking by obfuscating two of the world’s great sauces. The word “aioli” comes from the Occitan and is a contraction of ai (garlic) and oli (oil). A true aioli is made by smashing garlic cloves in a mortar with a pestle, then slowly drizzling in olive oil a drop at a time until a smooth emulsion is formed. It’s an intensely spicy, pungent sauce often served with seafood and croutons or boiled potatoes. The Spanish version, allioli, is commonly served with olives, grilled meats, or grilled vegetables.

I first made aioli sauce when making the Pan-Seared Hake and Asparagus with Aioli recipe from the New York Times. Today, as I prepare to make the Pan-Seared Sablefish (Black Cod) with Lemon Pepper Aioli, I see how wildly different the two recipes for aioli are. I remember that the last time we made the Hake, it felt light on salt and light on lemon.

From the Sablefish recipe:

From the Hake recipe:

I will modify the recipe (posted at Aioli Sauce) and increase the lemon juice to 1 tbsp and salt to ½ tsp with ¾ cup of olive oil, taking somewhere in between.

Also, the Cod recipe has lemon zest and Dijon mustard and pepper which sound great so I'm adding those too.

The Hake called for leaving the garlic in the lemon juice for a few min - my guess is that this macerates the garlic so I'm adding this step to the recipe. I'm going to allow the garlic to be minced by the Thermomix.